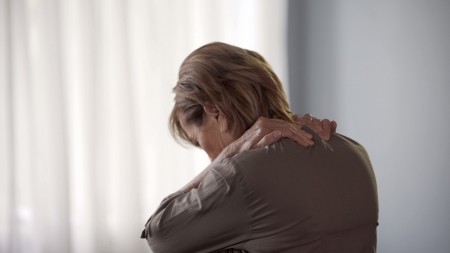 It is a common occurrence marked by widespread pain that can affect as many as 1 in 25 people. It affects women more frequently than men.

There are usually no outward signs of fibromyalgia.

The main symptoms of fibromyalgia are:

Which supplementary therapies should I try?